End of the Century

I know the economy soured, but so did Hamilton's leadership - gasp, choke and fade to indifference. 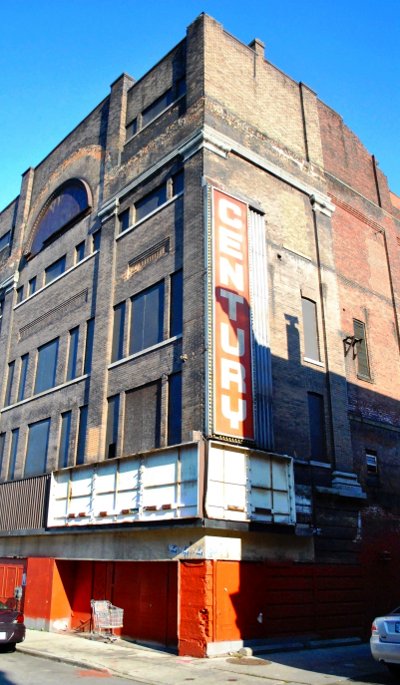 I moved to Hamilton in 2008 and had the pleasure to live in your town for a year. I was blown away by so many amazing things: people who said hello on every street in every neighbourhood; store clerks who knew practically every customer by name; that crazy rail line bike trail up the "mountain" - loved it.

I loved so much of it. All the newcomer faces ready to make a start in an affordable livable city; the Market; 5440 at Gage Park; the mansions in the Durand area; the faded heart of Barton Street; the core's feral teens; Locke Street Bagels; and on and on.

But somehow, I don't get it. I must have heard of a dozen promised projects that were to happen - the medical centre downtown, LRT, Connaught Hotel renos, Stinson (hah) and on and on - and nothing happened.

I know the economy soured, but so did your leadership - gasp, choke and fade to indifference.

The City Hall reno seems to sum it all up. Soak 'em for all it's worth, they won't question you one bit.

How does a renovation of a mid-size 50 year old building cost as much as three new buildings? It smells funny.

Anyway, you certainly don't need another negative contribution. My hope is you persevere and I think you will. Your beauty is strong and it rests mainly within your citizens.

As for me, I am back in Toronto, back in my love-hate relationship with the Machine. My wallet feels so vunerable.

One idea I thought your city may pursue is to see if RBG would build a spectacular arboretum at the Main and Bay vacant lot.

Tourists come for miles to visit botanical gardens and you already have the reputation of having one of the most recognized horticultural facilities in North America. Use it, babes - make it grow.

Thanks Hamilton, for a special year in my life - I may return!

We welcome feedback from our readers and invite you to send a letter to the editor. Please read our submissions policy for details.

Love-Hate, eh? Don't worry, we have the same problem here in the Hammer ;)

at least you can walk down a street with actual people on it while dealing with the angst of your love-hate.