In a dimly-lit theatre I watched three people take me on a cerebral, comedic, musical journey into the dark mind of a playwright. There was singing, laughing, murder and a captivated audience as Rebekah Pullen took on the role of playwright.

The first scene opens with her sitting at a desk and crafting a story, which is brought to life on the stage. Her first object of creation is Pat Skinner playing a nameless MAN who, through the story, gains more life, backstory and understanding of the deadly purpose of his creation.

Later we meet Sara Laux as DETECTIVE, another interesting character torn from the imagination of our playwright and thrust onto the stage.

Francesca Brugnano serves as puppet master, Playwright/Composer/Director of this "tale of obsession and deadly purpose". Cataldo Brugnano is behind the scenes as Technical Producer working magic with sound and light.

The solid cast through cheerful song, spoken word, creative lighting and good stage presence takes you on a one-hour romp, which for the meager price of admission will leave you feeling better then when you entered. 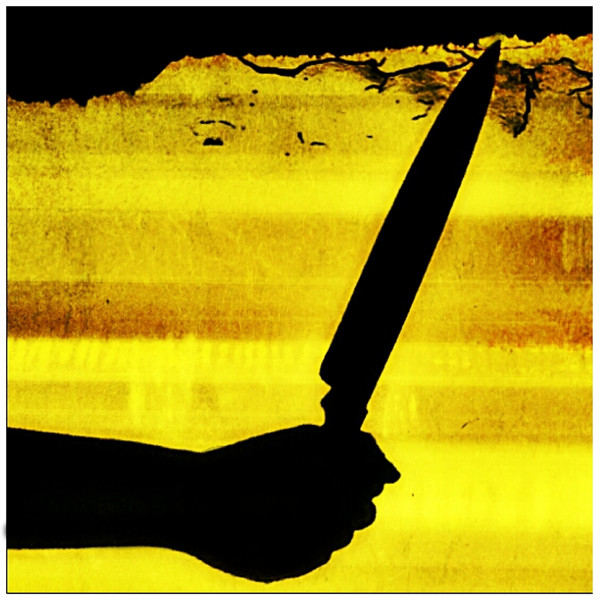