People often say that crime doesn't pay, but that has not always been the case. In the early 20th century, it was still entirely possible to shoplift from a store and make an immense profit. When you combine this with the hard times between World Wars I and II, it suddenly becomes a very appealing option.

The Forty Elephants was a gang of women who all made the choice to become thieves, and Margo Macdonald tells their story through the persona of ex-member Maggie Hale. She tells the story to an unseen listener over drinks, and the audience bears witness to the truth about the Forty Elephants.

The character of Maggie Hale is a tough, confident and street-smart woman, who is of the very firm opinion that she can "play the game" better than any man. Her wit and loyalty make her likeable, even in the face of the crimes she has committed.

Macdonald delivers an extremely effective performance as Hale, using both a convincing accent and a clear familiarity with the slang used at the time. In dramatic moments, the raw emotion that she can deliver is truly impressive, and she makes Maggie Hale truly intimidating when called upon to do so.

The quality of the performance is absolutely incredible, and the story is fascinating. If you have not already seen this show, you should do so as soon as you get the chance. 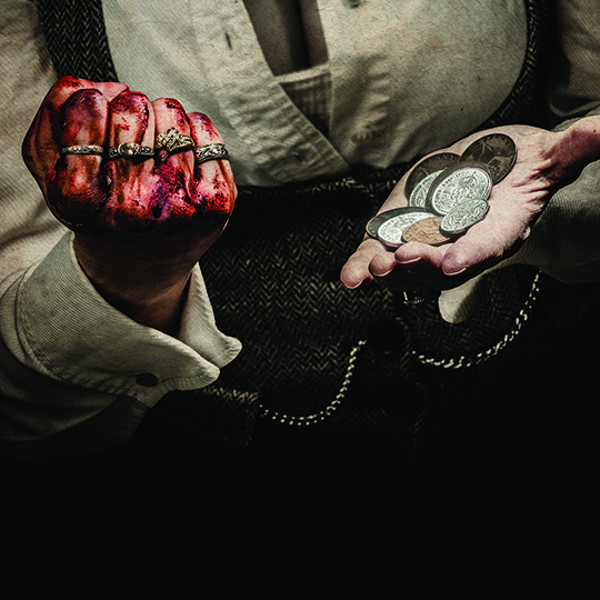 Arthur Bullock is a graduate of Communication Studies at McMaster University. As a reviewer, he combines his two favourite hobbies: theatre and writing.