The Cheese, a ten-minute quick and comedic play hosted at Evergreen's 249 James St Storefront was a clever, quick, and witty piece Written by Ryan M. Sero.

The two characters, played by Amos Crawley and Ryan M. Sero, are described as "two incompetent, self-important, pseudo-intellectuals" who get into a furious fight over cheese.

It's a classic tale of friendly competition and trying to outwit another. A very similar behaviour of two rivaling siblings, competing for the same attention.

In these fast-paced ten minutes, we see the cast banter back-and-forth trying to out-do, out-smart, and outwit the other.

At the conclusion, the two characters learn a valuable lesson that all of us can take away. In the end, is the competition worth the reward? 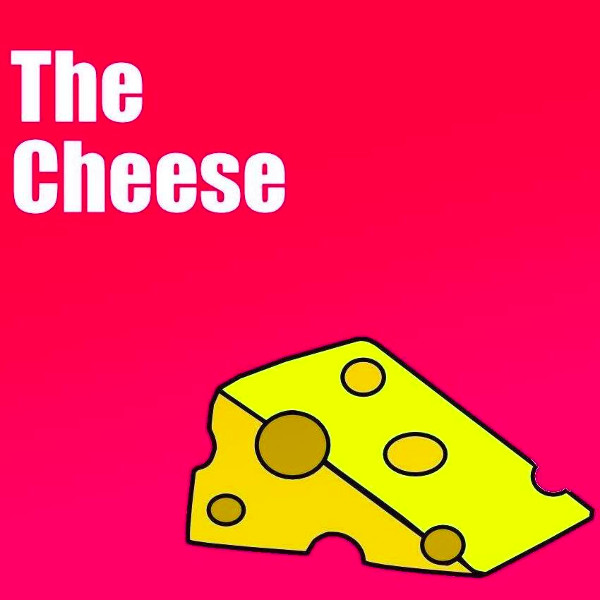 Liz is an adventurer, researcher and social media maven. When she isn't researching Hamilton's labour market and working to promote women in skilled trades, she's hiking on the beautiful trails the city has to offer. Liz loves Hamilton and recognizes the businesses and citizens of the city on social media under Shoutouts Hamilton. [Twitter](https://www.instagram.com/so_hamont/](https://twitter.com/so_hamont). Instagram. LinkedIn.