Stills in Motion: A Doorway into the Past

The old Lawson Lumber building still stands at the corner of Dunsmure and Gage.

The Lawson Lumber Company has been around since the early 1900s. It was known as Alliance Lumber until Charles C. Lawson bought it in the 1940s. In 2010 the company was bought by Turkstra Lumber and its operations were moved to Stoney Creek. The old Lawson Lumber building still stands at the corner of Dunsmure Road and Gage Avenue North. 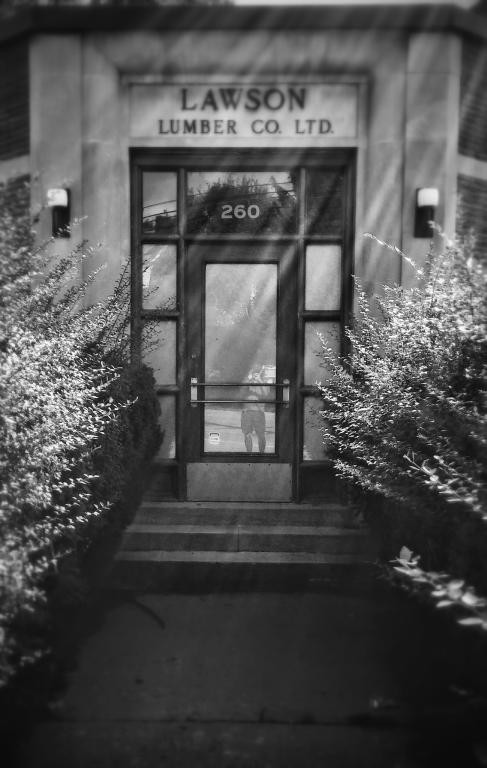 A doorway into the past

The building is up for sale.