Helsinki is a highly livable mid-sized city that has great transit and makes lots of room for pedestrians and cyclists.

Helsinki is a mid-sized city of around 640,000 residents on 214 square kilometres of land on the southern coast of Finland. Not just the site of US President Donald Trump's recent secret meeting with Russian President Vladimir Putin, Helsinki is also a beautiful, highly livable city that offers valuable object lessons for other mid-sized cities, like Hamilton. 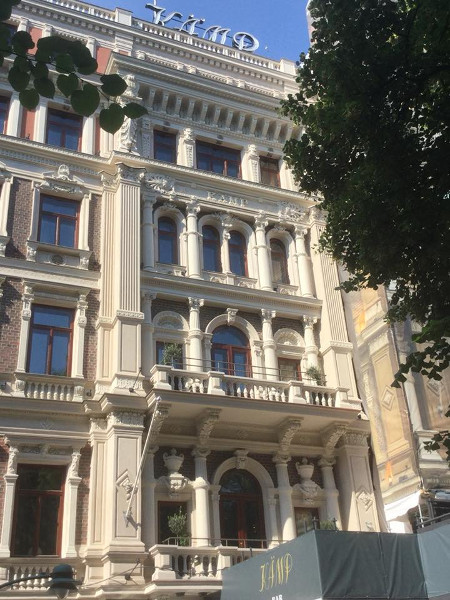 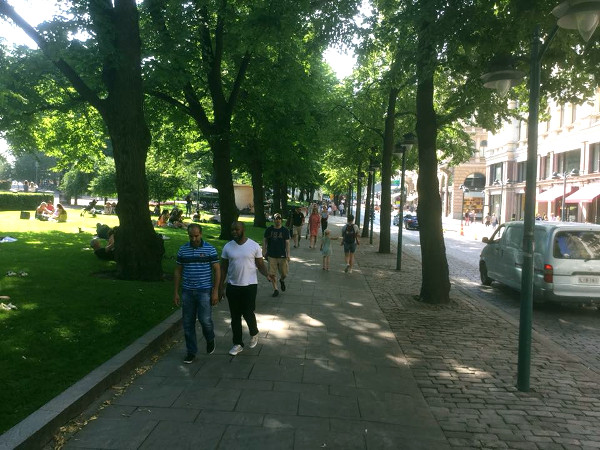 Esplanade Park is one of many open public spaces filled with people. 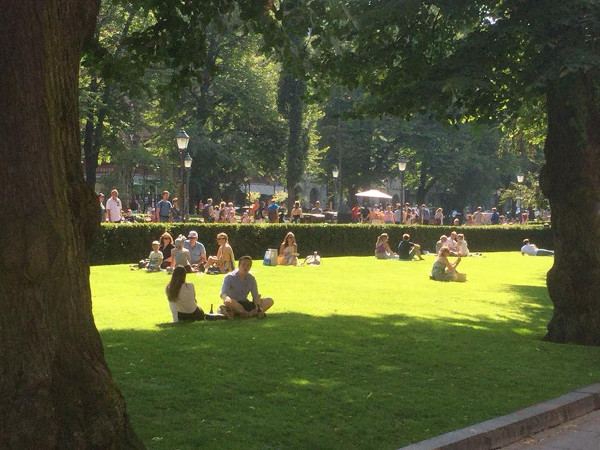 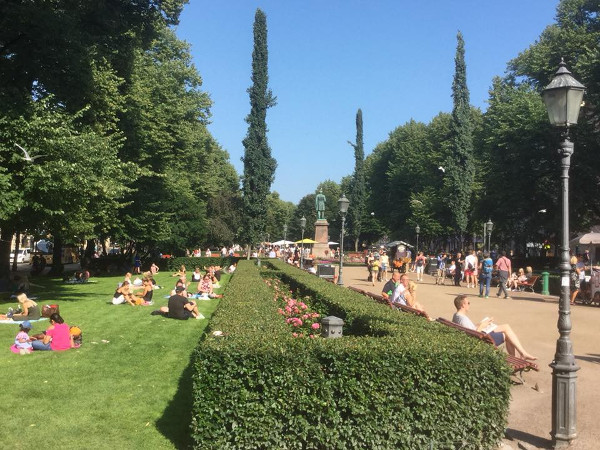 Many cyclists use the extensive network of bike lanes separated from automobile traffic. 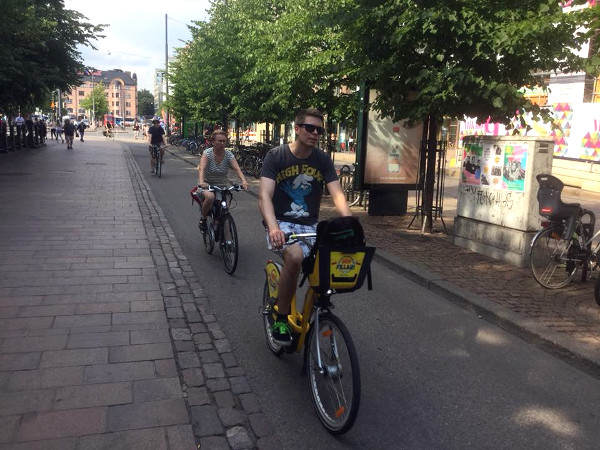 Helsinki has a light rail transit (LRT) system that is nicely integrated into its compact urban streets. No cars are allowed on this street, and it is consistently filled with people walking, cycling and riding transit. 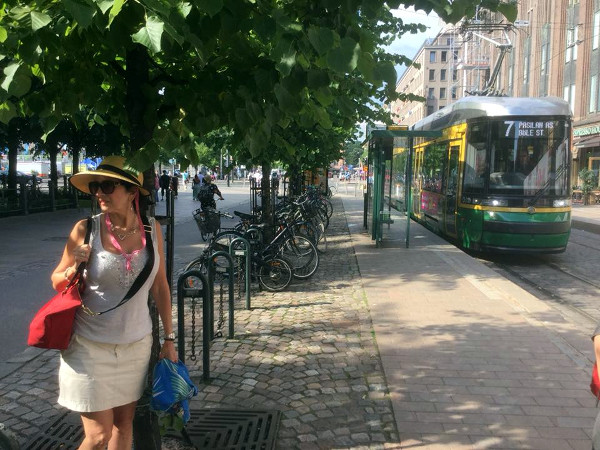 Central Helsinki has a large, lively open market full of people walking and surrounded by bicycles. 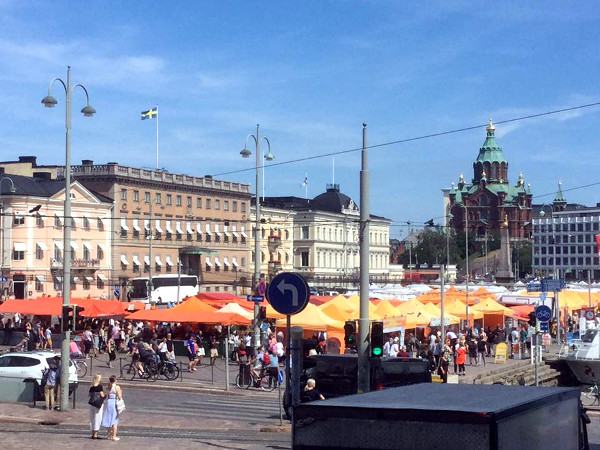 Bob Manoljovich is a retired lifelong Hamiltonian who is grateful to have had the privilege to be a public servant in the city he loves.

I just got back from 3 months in Finland. They definitely have more pedestrian-friendly cities. I could walk everywhere in town and there was usually a separate pedestrian path alongside the roads. Public transit isn't much better than here, and costs more! There's a few things we could learn from them, such as roundabout and pedestrian path placement, but also some stuff they could learn from us, such as getting rid of uncontrolled intersections and no-right-hand-turns on red lights.