Giving Thanks and Setting Course

Ward 1 Councillor-elect Maureen Wilson reflects on the municipal election and her mandate for ward 1 and the city.

I am deeply honoured for the trust bestowed upon me as the Ward 1 City Councillor-elect. I am committed to working hard each and every day to retain that trust and to doing all I can to make our Ward and our City work better for more people. 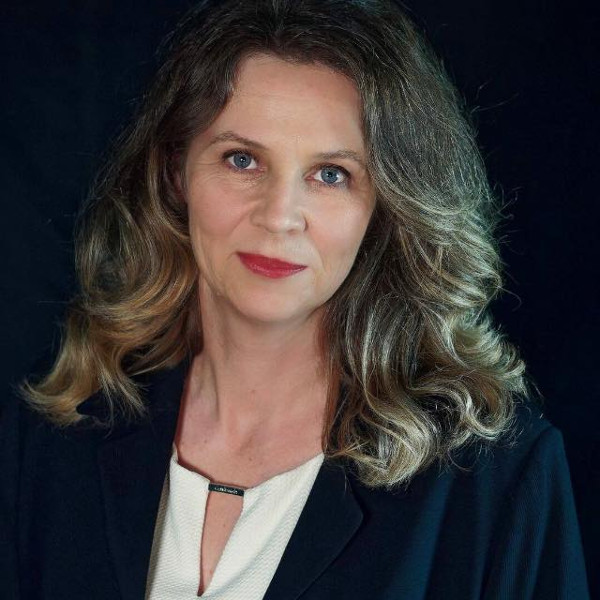 Over the next few weeks, I will be using social media, along with a series of emails, to set out some thoughts about the election experience, what I heard at the doors, what I said at the doors, who I met at the doors and how this relates to Ward 1.

Following the results of the city election, particularly as it relates to the Mayor's race and to Ward 1, I publicly stated that it is time for Hamilton to move forward with a progressive urban agenda. A failure to do so will mean that Hamilton risks falling further behind on issues directly related to economic prosperity, environmental sustainability, inclusivity and our efforts to make Hamilton the best place to raise a child and age successfully. To be sure, this includes our efforts to reduce poverty.

At its core, my campaign was rooted in three basic principles:

In my conversations at the door, in my literature and in the debates, I stated clearly that this translates into this kind of agenda:

I have written to each Ward 1 candidate and thanked them for putting their name forward and contributing to our local democratic system.

I will finish this by focusing on that democratic system. For this reason, I would like to make mention of three Ward 1 candidates in particular.

To Sophie Geffros, Harrison White and Lyla Miklos: I see you. I hear you. We need you.

We are suffering from a democratic deficit in Hamilton. Our voter turnout rate is low. And, we are losing the confidence and attention of our youngest residents. This ultimately impacts what gets prioritized in our city and what gets funded.

Sophie Geffros and Harrison White ran outstanding campaigns and it is in this city's best interest to ensure that they and others like them stay involved and are encouraged to participate. Not having a voting poll at McMaster University campus is not in the best interest of our city, our nation or our democracy.

We must normalize voting and make it easier, not more difficult. This also means more polls in more parts of our city, particularly where several apartment blocks and condos are clustered.

To Lyla Miklos, thank you for your kind and generous spirit. You are incapable of malice and I was so fortunate to share in your company and be reacquainted with you. My commitment is to underscore at all times that diversity is our strength. Tolerance and inclusion must be our normal. There is no room for hate in any part of our city. And, love is love.

Thank you again Ward 1. Hamilton is worth our best efforts. I will work hard each day in your service.

Please do the following:

Let me strongly agree with #1. The City of Halifax did a study, and found out that it cost over twice as much to service a suburban vs. an urban household. The conclusion for Hamilton is simple. Suburban households should pay taxes at a rate that is two times urban households.

If we simply require people to pay their fair share, suddenly a lot of behaviour will change.

Congratulations, Maureen. All the best.

Well said Maureen and congratulations! I have high expectations.