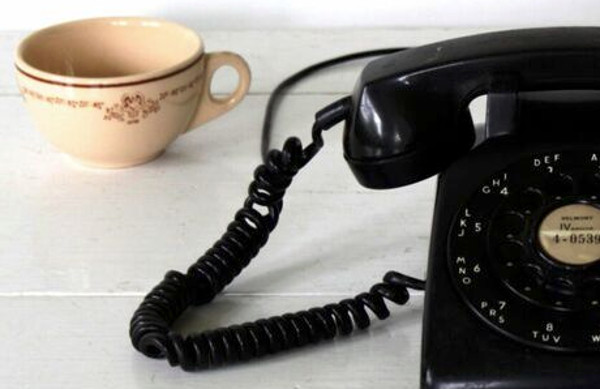 This play deals with the sensitive topic of unplanned pregnancies in an interesting and apolitical way. It is a one-woman show about a very pretty and proper housewife who is suffering from loss and is trying to use her own experience to help other women.

The simple stage design takes the audience to her kitchen table, where we are watching from the perspective of a guest who has come over for tea and wants to find out more about how to assist women dealing with unplanned pregnancies.

The dress, pearls and lipstick she wore; the table, the tea cups, and the song, "Mr. Sandman", that played on repeat as the show began, set the scene in the 1950s.

It was a bit confusing when the character said that she "wasn't one of those bra burning women," because that didn't happen until the very late sixties. This is a minor point since women in both decades would face the same shame for becoming pregnant outside of marriage.

I can't refer to the character by name because one of her rules is never to use names. The details of her experience are revealed indirectly as the audience is overhearing only one side of the conversation. This leaves the audience feeling very involved trying to figure out what she is up with her secret phone numbers and why. There is something a little dark and mysterious going on in her clean and tidy kitchen.

Hopkins used a clever and interesting premise to gradually reveal some of the hidden secrets of a believable character's story. There was a moment when I felt the emotions escalated too quickly and too much was revealed at once. I would love to see this play developed into a longer piece.