Fringe brings shows in various states of dress and undress. The characters in Jilted joke that they had to double cast because they were given short notice that they were in the Fringe festival. This zinger brought a lot of laughs, but it seemed to be all too true of this play.

The play was billed with a run time of 58 minutes. By my count, the show was about half an hour with an extra five minutes of a reprieve of one of the songs. There were less than a handful of songs in total, and they were all sung a cappella. The actors apologized about "technical difficulties" after the show, and I imagine that one of those difficulties was with the music.

The story of the musical is that of a woman who expects to meet her boyfriend for the proposal dinner, but instead is jilted. Despite what would appear to be some technical difficulties, the actor playing Sarah managed to belt out a tune, which was fun to watch and even better to hear. Unfortunately, there was no program or information on the website to give this woman her proper due credit.

This musical can only get better with development. There's something here. 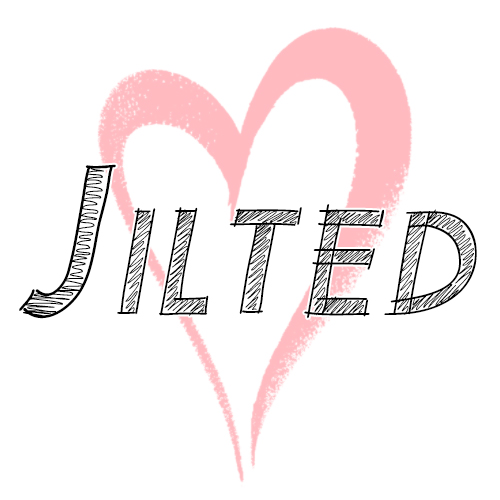 Of the 10 (and counting) Fringe productions we have seen so far in 2017, all others of which range from good to excellent, this was the only one we would strongly recommend against seeing. There were also "technical difficulties" on the night that we went, not that we think that would have made much difference. The concept itself may have potential, but this would need a lot of work and significant changes to even rise to the level of passable. So many other good options out there during this great festival.