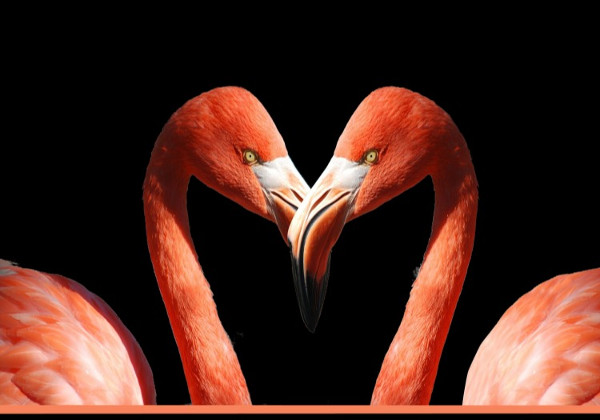 This journey takes them from an apartment in an unnamed city, to a condo in Florida just before a category 5 hurricane hits. Unusually for a musical, the play starts with a fight and a breakup. In a theme familiar to many, the fight involves money and the adult son of Mable. The rest of the play involves the two reconciling, getting engaged, and then as the Hurricane approaches, the whole wedding is put at risk by the same issues that we started with.

It says something for the quality of the writing that for a good part of the play, the viewer is never sure if the reconciliation is going to stick. The writing is one of the strong points of the play. The song lyrics are witty and unpredictable, and the dialogue is natural, keeping the audience off-balance about the nature of the two leads: is Mable a devoted and loving mother while Able is a cheap putz, or is Able a loyal partner and Mable a scheming gold digger? At times both seem to be true.

All this action takes place on a relatively bare stage, with chairs and one table put into various configurations by an efficient stage crew between scenes. Director Jacqui Burke keeps the action moving around the stage, using the chairs to maximum effect to keep the actors at different levels. There is enough stage business to keep things interesting, especially a dance number between Abel and an older friend who also supplies Abel's weed. The music is fun, and the singing is backed up live on stage by music director Asher Ettinger on a keyboard, who also keeps us entertained during scene changes.

It's what happens between the scene changes that counts, and all is not perfect there. Not bad, but not perfect. Michelle Spring as Mable, and Martin Buote as Able are strong performers, with good voices, but I found their singing tentative at the start of the play. Mable was hard to hear at the start, and both seemed not fully invested in the emotions of the song. By the time they arrived in Florida, they had found their footing, and the singing and emotions were well connected.

From an acting point of view, I could wish for a greater sense of intimacy between the two. These are two people whose feelings for each other are so strong that it overcomes terrible fights. The singing and the vocal delivery tells us this is the case, the physical relationship between the two should be just as strong. All this being said, the performances are strong, enjoyable, and humorous. I should mention a word of praise for Brian Toogood, as Able's friend King, who absolutely steals the one scene he is in.