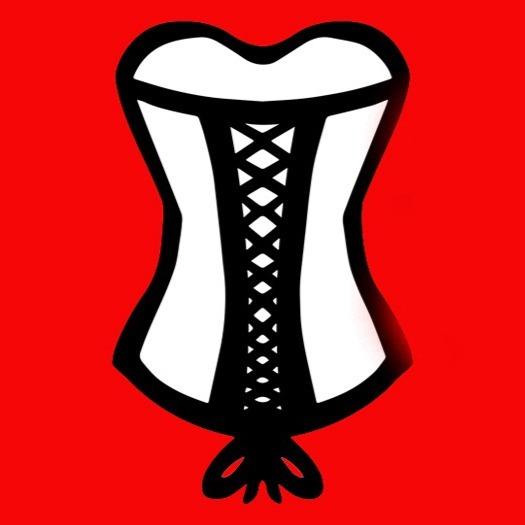 Under Where?, written and performed by Annalee Flint and directed by Liz Buchanan, follows the evolution of ladies underwear from World War One to the present. There's a lot in a small package here, as the script cleverly uses the theme of underwear to follow the evolution of social mores in that time.

From corsets, including pregnancy corsets (who knew that was a thing?), to the thong, Ms. Flint gives a strong performance as various characters reacting to a changing world and changing and changing expectations of women's dress and appearance.

The director has kept the play moving along, and there is a clever, slightly voyeuristic, way to keep the audience's attention during the required costume changes. Go and see this one.