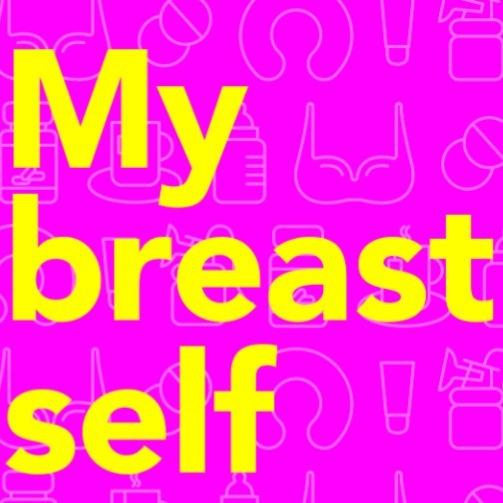 I saw a version of My Breast Self earlier this year at the HamilTEN festival. It was powerful then, but it did seem to get a little lost in that festival, sharing the stage with a number of shows that had very different tones.

Since then Emanuela Hall, as triple threat actor/writer/director, has expanded the play a little and pulled her own audience. When I saw the show, the house was packed, and she did go on to win best of venue at the Fringe, meaning she sold more tickets to a gallery show than anyone else.

The story itself is a self-examination of breast feeding. It honest and raw, and struck a chord with many around me, who were mostly made up of people who looked like they had already been through the breast-feeding stage of parenting. Indeed, this seemed to be the target audience. Indeed, there is a demand for these stories to be told, and there are only a few shows that keep this audience in mind at the Fringe.

Hall's acting is very good. She has great stage presence, and the story telling always seemed authentic. We'll see what's next for Hall. She's certainly one to watch.