Director Matt Moore and his talented cast and crew have laboured to produce a spontaneous, theatre-of-the-moment experience that engages the audience from its opening seconds.

McMaster Musical Theatre's production of "Pippin" pretty much delivers everything promised in the lyrics from the show's opening number. Magic? Check! Miracle plays? Check! Heart-warming performances? Check! And although the world has changed considerably since this musical's 1972 premiere, its message is still accessible. Actually, "message" may be too grandiose a term for what "Pippin" delivers, but its spirit can still speak to us today. 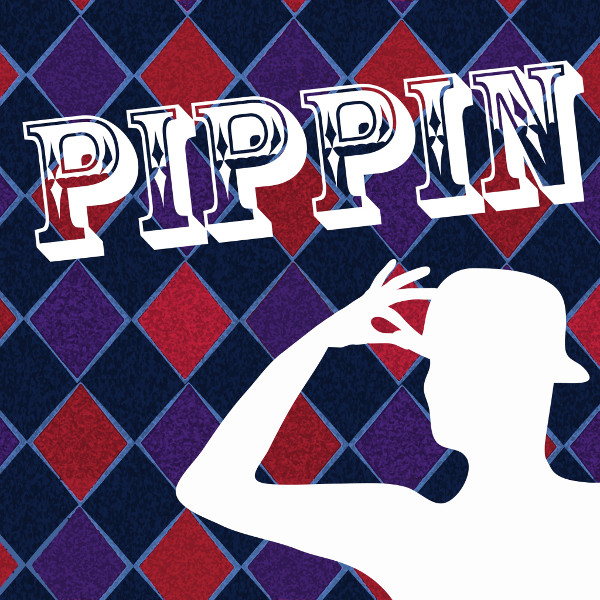 The original Broadway production (music and lyrics by Stephen Schwartz, book by Roger O. Hirson, directed and choreographed by Bob Fosse) was darker and more ominous, born as it was, out of the waning years of counterculture. And how, you may ask, does such a Flower Child hymn/Hippie fable manage to speak to today's audience? By communicating from the heart.

The plot, for all of its trappings of medieval royalty, boils down to the quest of a young man in search of the extraordinary fate promised him by an other-worldly troupe of players. The Faustian journey shared by Pippin and the Lead Player provides the meat and potatoes of the plot, but the success or failure of the show hinges on its ability to deliver the razzmatazz. And there are hectares of it in MMT's version.

But this is only part of what makes this production a thing of beauty. Director Matt Moore and his talented cast and crew have laboured to produce a spontaneous, theatre-of-the-moment experience that engages the audience from its opening seconds. Its youthful exuberance and vitality creating a palpable electricity that makes us want to participate; that invites us to savour each moment.

The 21st century audience, our senses dulled from an overabundance of pervasive electronic media, are accustomed to feeling that entertainment exists outside of us. Cinemas, televisions and iPhones cater to our need for diversion whilst on the sofa, in a reclining cinema chair, even on public transit.

But here in the theatre, performers play to and with the audience. It's a collective and communal experience in which audience and players find themselves breathing together.

Moore succeeds in keeping the pace brisk with movement and by inserting unexpected moments of humour and clever sight gags. A little inspiration has been pulled from Diane Paulus' 2013 Broadway revival, injecting some cirque style with acrobats and tumblers, but Moore and his team (which definitely includes choreographer Alessia Hughes) also know how to keep the flow moving briskly throughout.

There are some nicely shaded performances including Davin Babulal, who endows the Leading Player with an endless reserve of energy and devilish charm. A tad off-key in "Glory, Glory", he hits his stride in the second half, delivering a strong rendition of "The Right Track" along with some smooth dance moves in Alessia Hughes' reconstruction of Fosse's "Manson Trio" choreography, ably assisted by two skilled cohorts.

Taha Arshad as Pippin brings the requisite quixotic awkwardness. Although his voice is small, his best moments are the intimate ones in which his natural onstage presence can bloom.

Rayu Bhatt as King Charles (AKA Charlemagne) scores points as a gifted comedian with dulcet Shakespearean tones and a commanding air in "War is a Science".

As Lewis, the King's younger son, Cordell Lewis is all sparkle, gyrating hips and grand jetés, and has a marvellous time of it.

Laura Schachtler as Fastrada conjures shades of Ann Reinking, a favourite Fosse performer of days gone by. In "Spread a Little Sunshine" both her physical and vocal flexibility are given a workout. She emerges victorious, proving she can toss off neat chaîné turns in mid-song, all culminating in an impressive singing back bend.

Christina Monachino makes a low-key cameo of Pippin's "granny" Berthe, charmingly blending crotchetiness with warmth. Director Moore seems to have chosen not to make "No Time At All" the show-stopper it was written to be. Yet, it's still a sweet and endearing number with pleasing chemistry.

Meg Praught is a stand-out as Catherine, creating a refreshing and impressive mix of moods as Pippin's love, including top-notch comedic chops and the ability to belt out a ballad filled with angst.

The jewel in the shiny crown of this production, however, belongs to the vocal strength of the ensemble as a whole.

In a company so expressive and energized, it's not easy to pick an outstanding ensemble player, but special mention must go to Colleen Tang Poy who makes every second of her stage time count. Kudos also to Josh Marando, particularly as the duck!

"You promised me something completely fulfilling - where is it?" cries the title character. Look no further than McMaster's Robinson Theatre, culture vultures. There are still a few tickets left!

4 out of 5 stars - highly recommended!

PIPPIN continues March 1 and 2 - sold out except for walk-ins, March 3 and 4 - 2 pm matinees still have seats