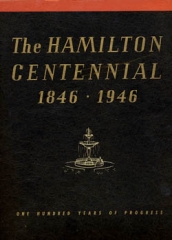 By David Proulx
Design and production by Joe Urban
Published by The City of Hamilton to mark the 125th anniversary of the incorporated city. 1971 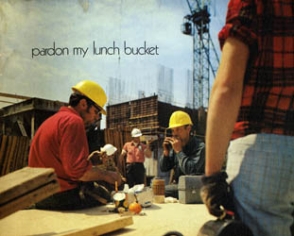 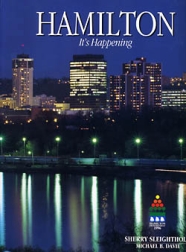 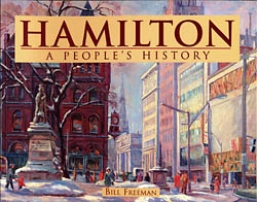 The Elements Combined: A History Of The Steel Company Of Canada 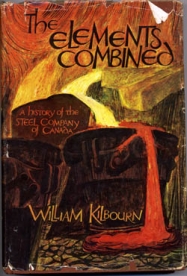 The Elements Combined: A history of The Steel Company of Canada

Please provide me with information on cost and where I can purchase Bill Freeman's book A Peoples History.